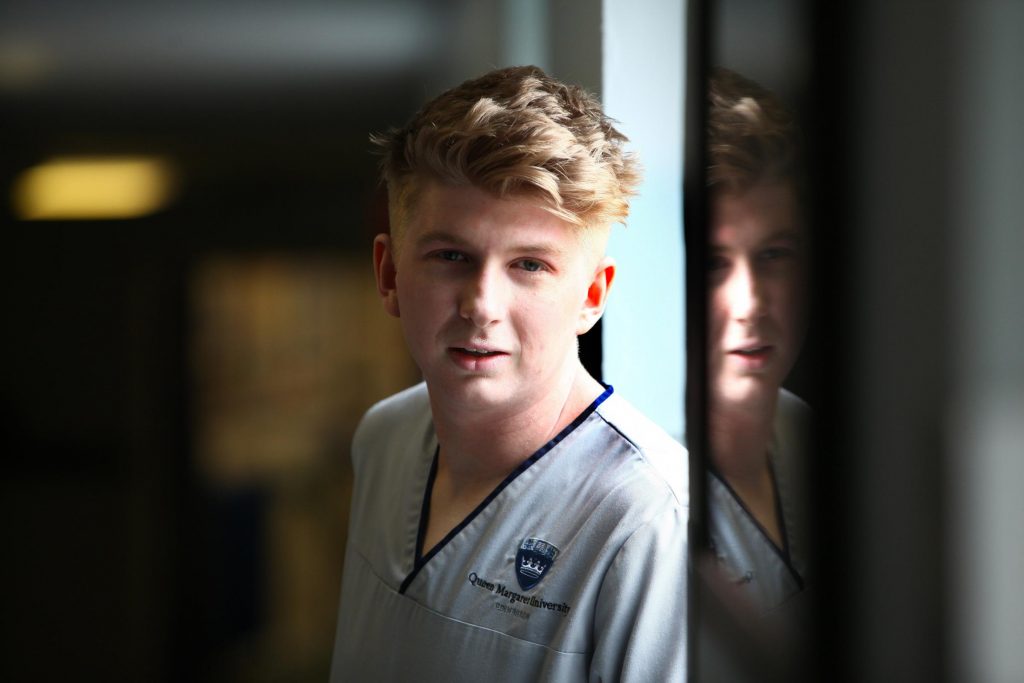 Nurses, students, office workers and volunteers are amongst the care experienced people highlighted in posters to be displayed in workplaces, schools and promoted on social media. Everyone featured is a member of Who Cares? Scotland and have used their own successes to challenge stigma and inspire other young people in care as positive role models.

Each poster depicts a care experienced person and a quote about a time when they have experienced stigma as a result of their care status. One, featuring qualified nurse Harry O’Neill says:

“I have volunteered in South Africa, worked in intensive care and I’m a qualified nurse. Someone once told me that I didn’t look like I grew up in care. They thought it was a compliment”.

The posters will be launched at a special campaign event in Hamilton, which is being supported by South Lanarkshire Council.

80%+ of young people are taken into care because they experience abuse and neglect [1] and yet still report feeling judged in school and in their community. The campaign aims to change those perceptions and show Scotland that young people in care need support from every part of society.

At present, 15404 young people are in care in Scotland. 74% of those in care leave school before the age of 16 compared, with 27% of all school leavers. Just 7% of those in care will go on to university from high school, compared to 39% of those not in care. [2]

“When I was in care, I always heard people use words like ‘damaged’ and ‘broken’ to describe me. No one could see my potential because they were completely focused on my label.”

“The vast, vast majority of young people who are taken into care have experienced neglect and abuse. They have done nothing wrong but are left to work out why everyone thinks it was their fault.”

“No one should be embarrassed about the fact that they grew up in care. A big part of changing the terrible outcomes that young people face is creating a society that is less judgmental and in turn, a population of care experienced people who have self-belief and a sense of belonging.” 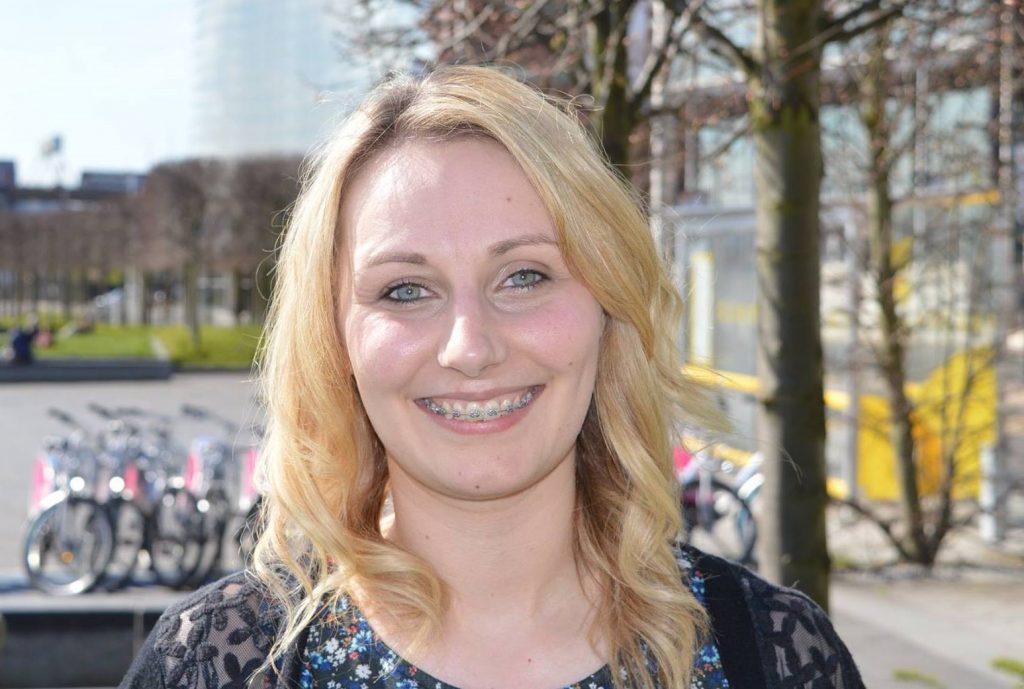 Duncan Dunlop, chief executive of Who Cares? Scotland said despite progresses in legislation, including raising the age of leaving care from 16 to 21, more needed to be done:

“In communities right across the country, care experienced people still don’t feel able to be themselves. It’s time to change that once and for all.”

“Our organisation has members up and down Scotland who tell us that they just want to be supported, championed and loved. They are not asking for anything different to what other young people are offered by families every single day. That’s why we’re calling on everyone to think about the judgments they make and the attitudes they show when it comes to young people in care.” 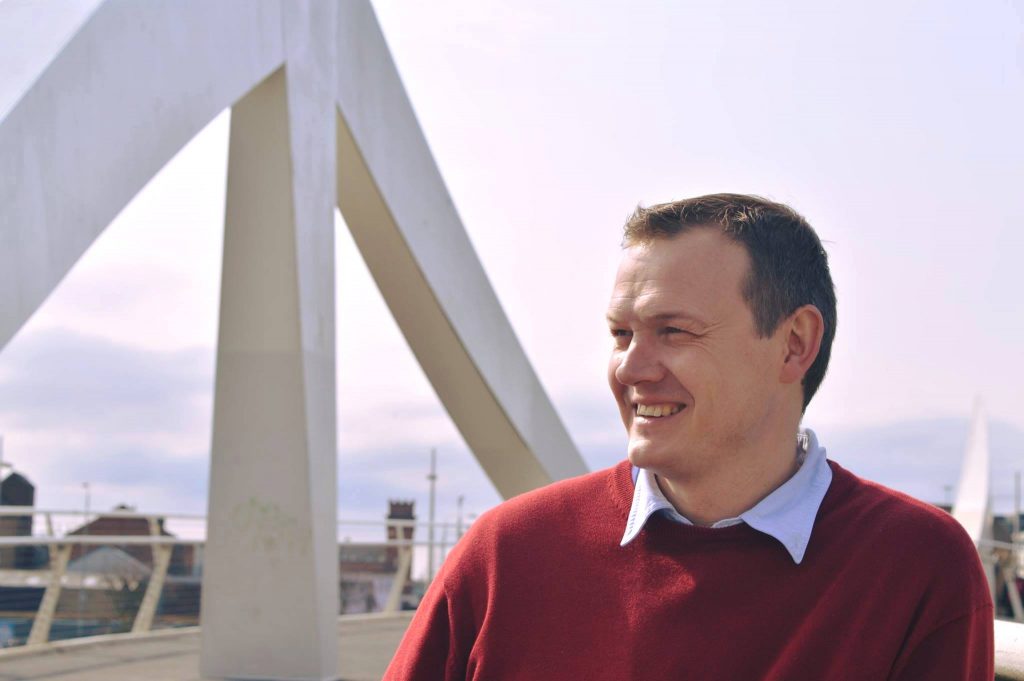