Kenny Murray talks about the representation of Care Experience in the media after a former BBC correspondent talks publicly about returning a child she adopted back to the care system. 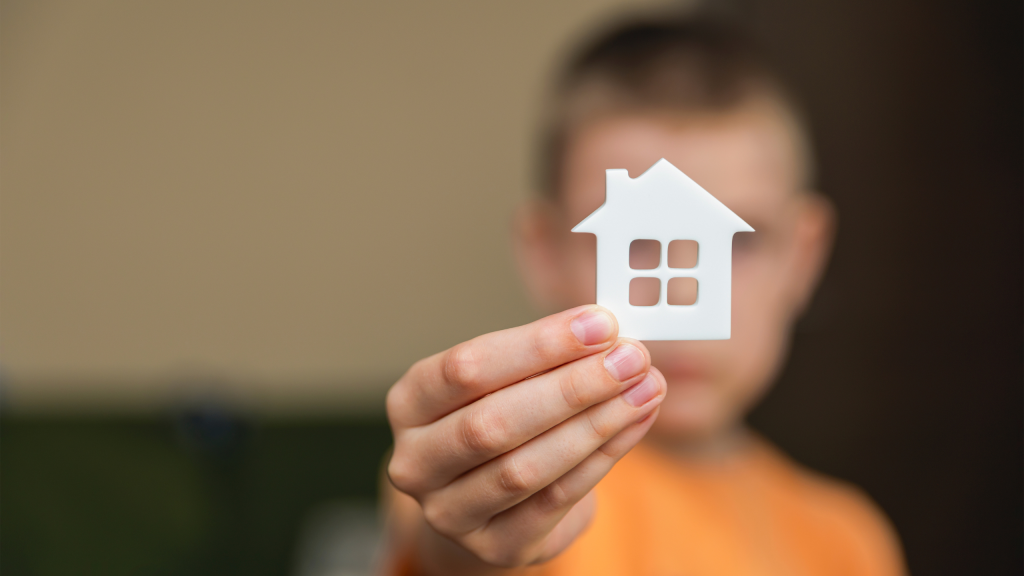 Last week, I appeared on BBC Radio Scotland to comment on a story brought to them by former BBC Health Correspondent and veteran communications professional, Eleanor Bradford. Eleanor is a trustee of Adoption UK and her story was one of adoption and of returning a child she adopted back into the care system.

Over the weekend and into this week, the story has grown considerably – not least because media platforms have repeatedly given Eleanor a platform to tell her side of a story.

The main concern I had in representing Who Cares? Scotland on the radio, was the language employed by Eleanor. She told a compelling story across a number of different media platforms that used emotional tools and the power of our attachment to fictional Care Experienced characters.

On the surface, Eleanor was asking for more support for adopters which is something much of the sector supports. Many organisations have been calling for quite some time for every child in Scotland to receive the right support at the right time to allow them to thrive and grow into healthy and happy adults. This includes adopted children.

This is a dangerous narrative that stands only to stigmatise Care Experienced people, a group of people that I belong to, who already experience stigma and discrimination throughout their lives.

As expected, this story has quite rightly raised concerns from Who Cares? Scotland, the Care Experienced and adoptee community as well as numerous sector organisations. For many campaigners on the issue, their concerns are around the process of adoption, suitability to act as an adoptive parent & the use of stigmatising language.

As someone who spent time in a children’s home, which was protested against by the community around it, I’m no stranger to stigma. On the first day I was placed into a children’s home, I had to pass by signs protesting against it being there.

In my adult life, I discovered news narratives that allowed unchallenged and dangerous language to be used to describe me and my peers; all of it false. It had a profound impact on my life and I can’t begin to imagine the impact that this similar behaviour will have on that young boy. A boy who will have the opportunity to read what someone, who admitted that they didn’t love him anymore on a radio show, has said about them on very public platforms.

A noticeable concern was raised by CELCIS and the Each and Every Child Initiative. In a blog, Samantha Fiander the Communications Lead for CELCIS raised an important question, “What consideration by the media, if any, has been given to the needs and rights of the children being referred to and the effect of this coverage?”

This was a question raised also by campaigners who had managed to piece together the identity of the boy at the centre of the story.

This concern was answered by the Children & Young People’s Commissioner for Scotland, In a post on Twitter, they announced that they had begun enquiries and had intervened in the situation by raising it directly with the local authority in question and Adoption UK. In this post, they raised concerns about whether the child Eleanor had adopted has experienced a breach of his rights, particularly in his right to privacy.

There have been numerous media reports and online discussion on the breakdown of a child’s adoption. While support for adoptive families is a legitimate children’s rights issue, the Commissioner is concerned about the child’s anonymity and right to privacy. 1/2

Importantly, this isn’t the first time that a skilled communicator has used a platform to criticise, stigmatise and bring undue scrutiny on Care Experienced people. Nor will it be the last time.

It is important that this particular case becomes a line in the sand. No longer can we stigmatise Care Experienced people or tell a one sided story.

If any organisation would like support in sharing stories of Care Experienced people, I am happy in my capacity as Communications and Public Affairs Manager at Who Cares? Scotland to offer you advice. As are many in the Care Experienced community.

I urge you to take up those offers of support because ultimately, we all want to tell a story that doesn’t compel people to peddle narratives of hate.