Comment on Care Inspectorate Report on Deaths of Children in Care

Who Cares? Scotland comments on the latest Care Inspectorate report, highlighting the deaths of children in care. 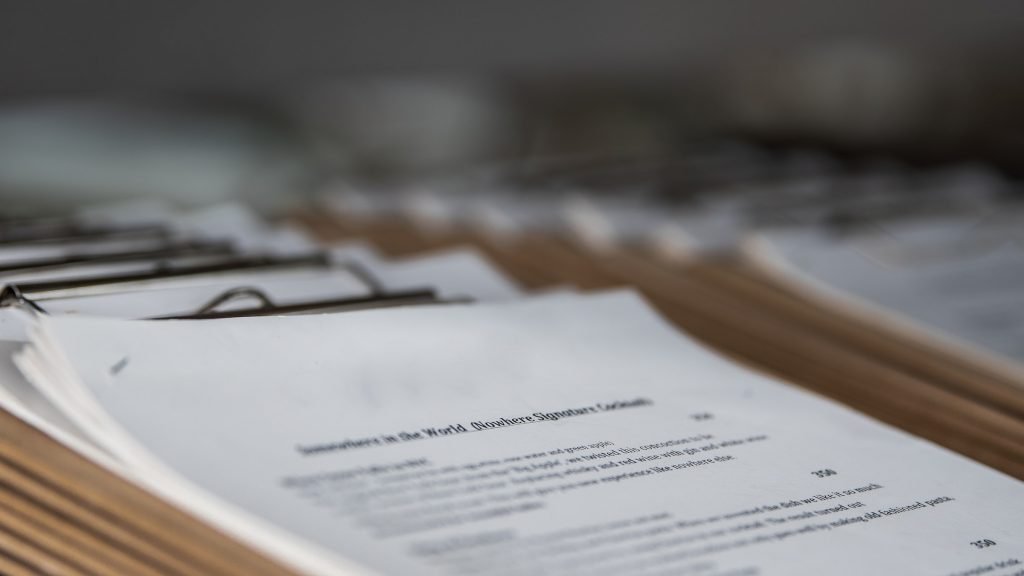 Commenting on the publication of a Care Inspectorate Report [1] on deaths of children and young people in care, Duncan Dunlop, Chief Executive of Who Cares? Scotland said:

“This new report from the Care Inspectorate says that between 2012 and 2018, 36 people in the care of the state have had unexpected or untimely deaths. That is equivalent to six young people every year.

In December 2019, I know of six Care Experienced people who had died in that month alone. Some of them had already left care so their death would not be recognised in this report. Or recognised anywhere. So, these numbers should be taken as an under-representation.

“The report outlines that being moved around a lot, being separated from their brothers and sisters and experiencing homelessness were factors in the lives of those who died. Care Experienced people across Scotland have told us that these issues impact them. We have been relentless in highlighting this to anyone who will listen. Everyone knows that these are a problem.

“At Who Cares? Scotland, we send a birthday card to every one of our members. One of the saddest parts of my job is deciding what to do with the cards that are returned because the person has died before they can open it. There is no grand vision, no forward planning, no amount of learning that will bring the 36 people in this report, and those who we stop sending birthday cards to, back to life.

“In June 2019 Who Cares? Scotland launched a report titled ‘We Don’t Have To Wait’, outlining policy changes that can be made now.  People who are in the care of the state are dying and we’re calling on those with power to do more.”