Comment on BBC Scotland’s ‘Only An Excuse’ Hogmanay Special

Megan Sutherland, Vice-chair of Who Cares? Scotland, responds to BBC's "Only An Excuse" sketch show. 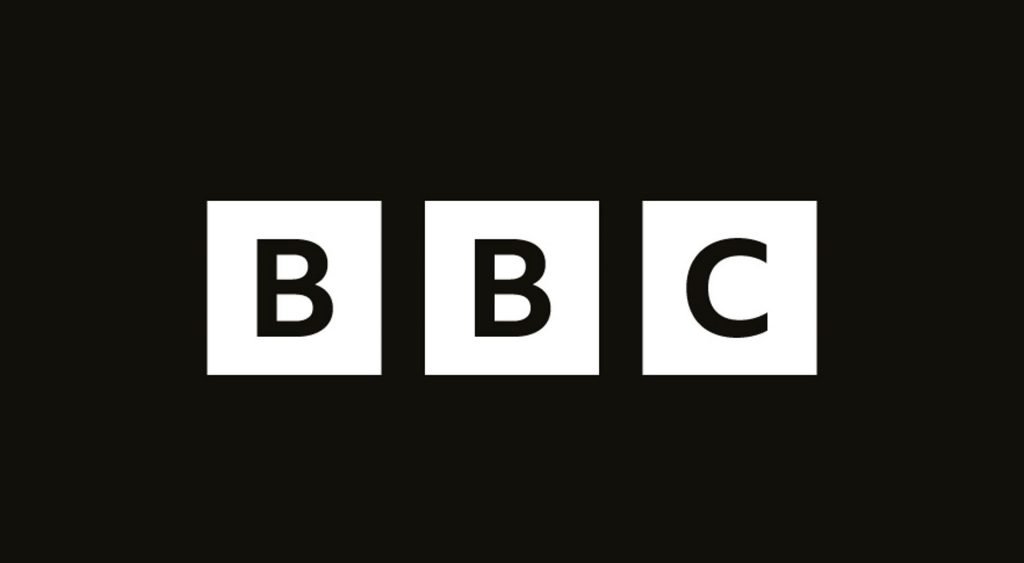 On 31st of December 2019, BBC Scotland broadcast “Only An Excuse”. The annual sketch show had a feature about Jeremy Corbyn wearing the Who Cares? Scotland tartan scarf.

Jeremy Corbyn received the scarf after spending a day listening to Care Experienced people and pledging to be a champion. The BBC had written during the election campaign about the symbolism of the scarf.

Megan Sutherland, Vice-chair of Who Cares? Scotland and SCVO Trustee of the Year said:

“I think most people will agree that to see a charity campaign used as a punchline on the BBC is really distasteful. No one reached out to us in advance.

“People who have been in care are thoughtful, talented and have offered our society a great deal. Our tartan was designed by Care Experienced people as a symbol of family to those who might otherwise feel like they don’t belong. That’s why it is especially disappointing to have been the butt of the joke on Only An Excuse.

“We try really hard to make sure that political leaders of every party understand the part they can play in making society fairer and more open for Care Experienced people. Jeremy Corbyn, Ministers of the Scottish Government and Councillors across Scotland all wear the scarf to show solidarity.

“We’d be keen to hear from anyone at the BBC who can explain how this came about and why they chose to ignore their own reporting in order to make a charity a New Year joke.”