Kenny Murray is recognized at the National Campaigner Awards 2019 for the 'Who We Are' project. 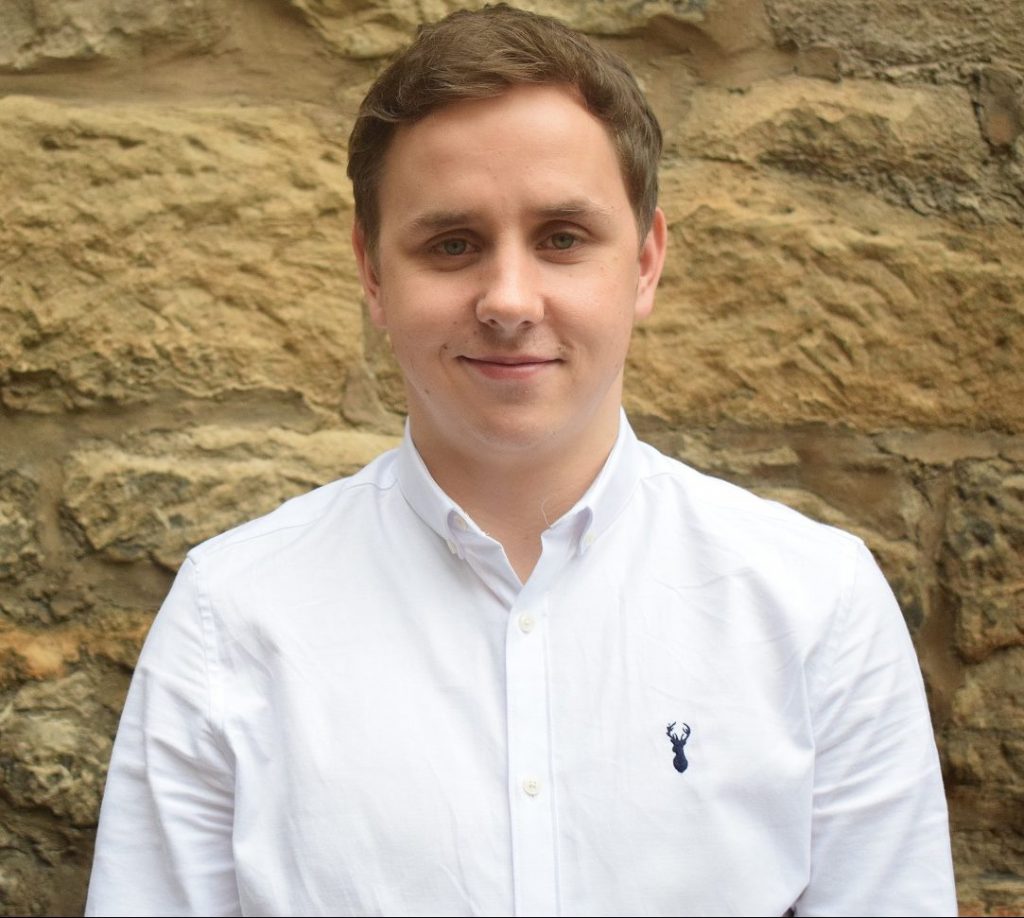 Who Cares? Scotland’s Kenny Murray has been recognised at National Campaigner Awards 2019

Kenny Murray who leads work on our “Who We Are” campaign joined other campaigners who are making a difference to communities, lives and society, at the Sheila McKechnie Foundation’s 2019 National Campaigner Awards.

Kenny Murray won the 2019 Young Persons Award for his work on the Who We Are campaign.

Kenny is tackling negative media portrayals of people who are in or have grown up in care. He wants them to be portrayed in a balanced, accurate and fair way – at the moment, in both news and entertainment media, they are not.

Often, portrayals of Care Experienced people tend to use their experience of care as a shorthand for ‘troubled’ or ‘damaged’. Some of the most well-known Care Experienced characters in the media today are stalkers, rapists and murderers.

Kenny set up a club for care experienced people to review portrayals of their lives in TV shows, books, comics and movies. He has created opportunities to challenge famous authors in person, and led a media campaign to tell a new story of care.

His work has been backed by leading authors such as JK Rowling and Jacqueline Wilson, received support from Hollywood actors and directors, and he has worked with the First Minister of Scotland to raise the profile of the issue.

“When I was 11, I was living in a children’s home. I was there because my Mum who was raising five of us on her own, had a nervous breakdown.

I asked myself why & over time it has become clear, the narrative media gives people about Care Experienced individuals.

When 40 million people around the world watch Netflix’s You in a month, and it’s explained to them that the reason the main character is an obsessive, psychopathic stalker is because he was in care, it’s no wonder they protest. When the BBC exports The Fall across the world, and the big reveal is that the murdering, sexual predator grew up in care, it’s no wonder. And when a generation is exposed to the message that Tracy Beaker, who lives in what’s referred to as a Dumping Ground, is the friend we want because she’s a trouble making fantasist, it’s no wonder.

I knew that Who Cares? Scotland and I had to help elevate the stories told about Care Experienced people.

We aren’t a lazy shorthand for troubled or dangerous. We aren’t damaged. We’re deserving. Of equality, of respect and of love.

This campaign is about the generation of Care Experienced people either side of me who need to see a new narrative about their lives.”

‘The SMK Campaigner Awards are a unique opportunity to celebrate some of the most inspiring, innovative and often courageous people who are speaking out to effect change. Our communities are fairer, safe, kinder and more tolerant as a result. Our thanks and congratulations to them all!’