Josh: A Lifetime of Equality

Josh shares his story as an LGBT Care Experienced member 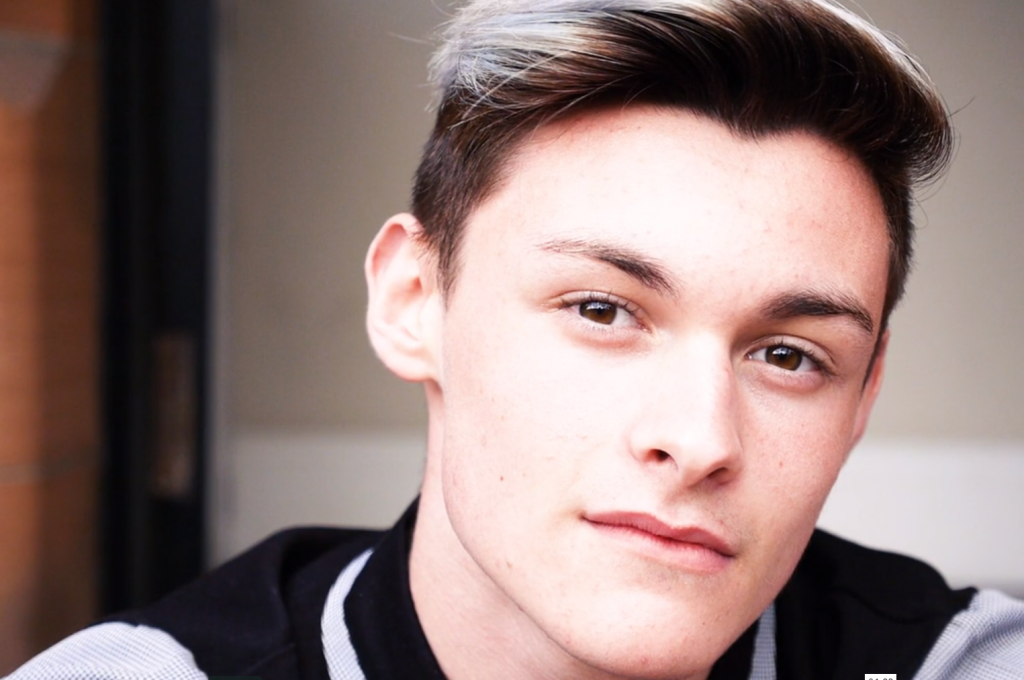 I’ve been outed twice in my life. I’m gay, and I’m also Care Experienced. Today, I’m really proud of both of those parts of me, but it’s not always been that way.

A lot of people might not realise that, for me, there was the same amount of stigma, the same damaging stereotypes, and the same fear surrounding the exposure of the Care Experienced part of my identity, as the LGBTQI part.

Just like members of the LGBTQI community, Care Experienced people face a lot of stigma, stereotyping and discrimination. When I first when into care and was placed in a residential unit, and I was really aware of the stigma surrounding the children who lived there at our school.

Some of the young people who already lived in the children’s home were seen as disruptive by teachers, and a lot of the kids in school called them names, said they were dangerous, and that it was their own fault they were in care.

When I first went in to care, I realised why these young people were acting out. Just like me, they had been through a lot at home, before we were put into care. I thought that care might be a safe place, but I know now that the care system doesn’t always make the trauma we go through before care go away, in fact, it can make it a lot worse. Our expectations are set so low, it’s easy to see why a lot of us don’t bother. It’s easy to act up to a stereotype.

For me, my mental health wasn’t great before I went into care, as I experienced a lot of unfair things that a lot of other young people don’t have to. My mental health continued to spiral while I was in care, and I struggled a lot with personal demons, but it was the experiences and the attitude I received from other people only made this so much worse.

The day after I was taken into care, I forgot to bring something into class with me for a project. The teacher yelled at me for forgetting, and then later apologised to me in front of the entire class, saying she didn’t know I had been moved into the children’s home. I don’t think she realised what it meant for her to say that in front of all of my peers. She had taken something I had tried to hide, something I thought I should be ashamed of, and told everyone in my class. 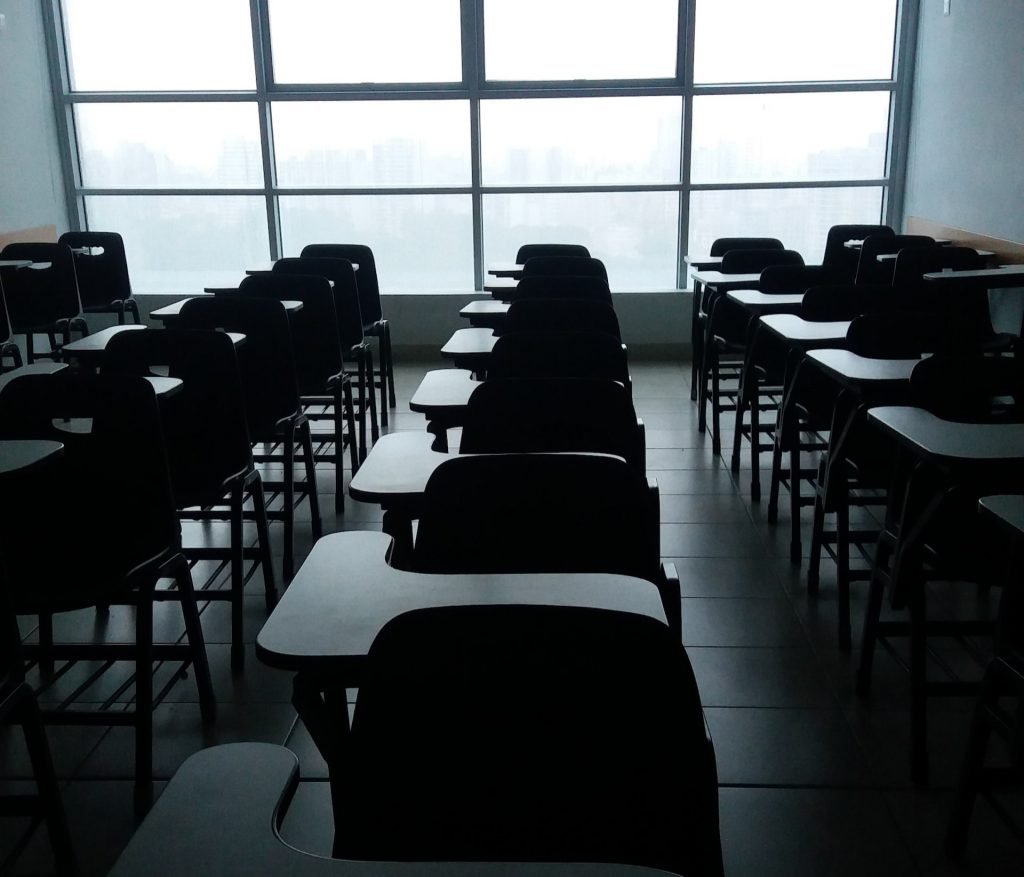 That was the first time I was outed, and it felt horrible. People in school assumed I was taken into care because I was crazy. There was one girl in particular who repeatedly called me names and told everyone that I wasn’t safe to be around. Obviously this wasn’t true, it was a damaging and thoughtless stereotype.

I was just a young person who had had a really difficult time at home, and was taken in to care for my own protection, not anybody else’s. I didn’t want to tell anyone why I had been taken into care in the first place, so the bullying was hard to confront. I was treated differently from that day on. The more people tried to hurt me, the angrier and more upset I became.

The second time I was outed was when I was with my friends at school. I was always trying to be a good listener, and be there for other people, so the attention wouldn’t be on me. One of the people we were hanging out with referred to me as gay. I just thought, “how do you know that?”.

After that things started to unravel, suddenly everyone was looking at and talking about me. There was a point when other kids in school refused to go into the same changing room as me because I was gay. That was a really awful feeling. 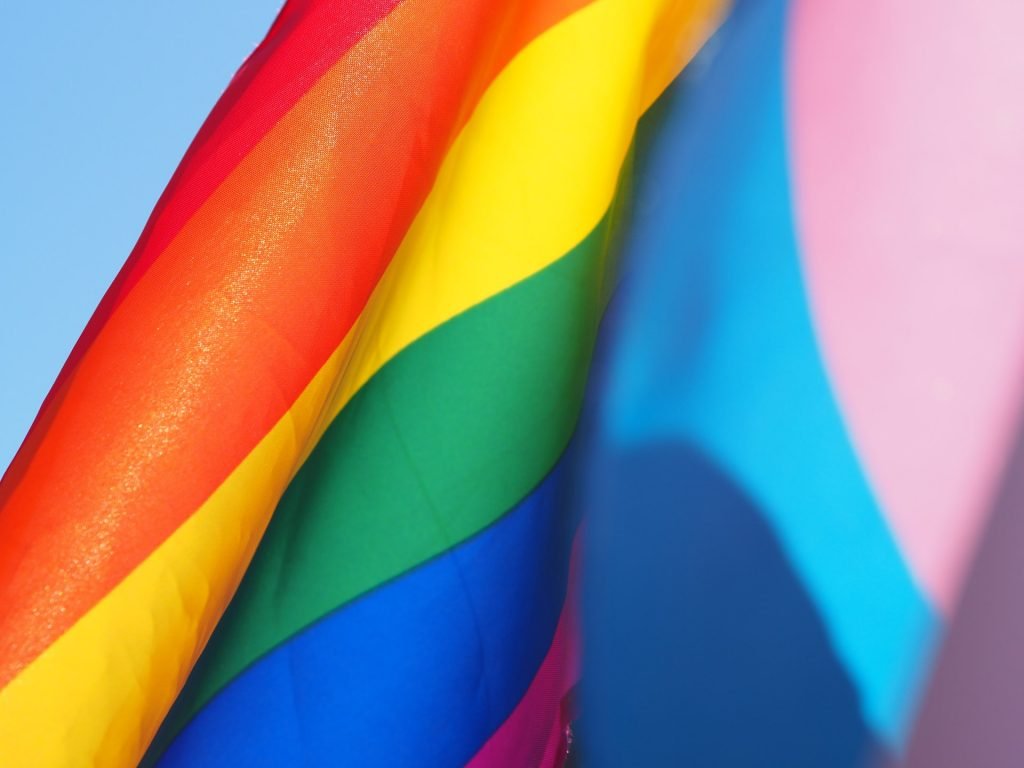 Now it’s legal in a lot of places across the world for gay couples to get married, and I think once the law is changed it makes people realise, hey, the law says we should support people and let them be who they are, maybe there’s a reason for that.

I think if Care Experienced people get protected characteristic status, people will realise that it’s not okay to treat us differently just because we’ve been in care, and support us to be who we are, too.

Thankfully, now I am able to own who I am and stand up for myself, as a whole, not just as a gay man or a Care Experienced person. I don’t think that this should have been up to me, or up to the positive relationships I do have now with people like my advocate or my friends, who show me it’s okay to be who I am.

Everyone should know that Care Experienced young people deserve to be treated with kindness and respect. I’ve realised this, but now it’s time for everyone else to realise it, too.