What Tracy Beaker Means to Us

Kenny Murray talks about creating the "Who Are We?" project to shape the future of Tracy Beaker. 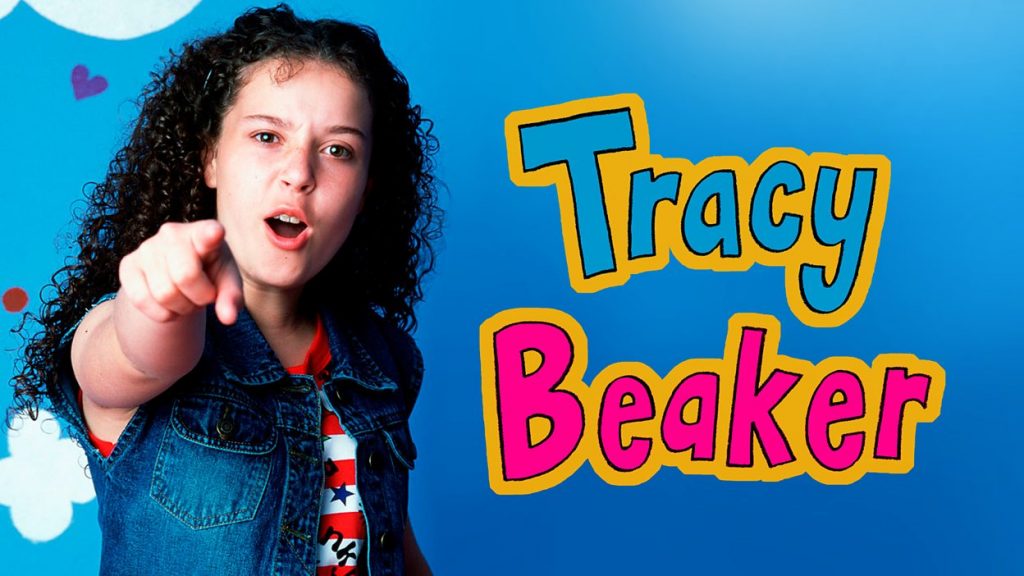 Care Experienced people have told me that it’s an unfair and inaccurate portrayal of their lives. I’ve heard that it’s not realistic to the experience in residential care and that the character of Tracy perpetuates stigma for Care Experienced people. It had to be better. We agreed and from the beginning of the ‘Who We Are’ project we’ve been working with Jacqueline Wilson to improve the story.

Who Cares? Scotland members from across the country were involved in meeting Jacqueline Wilson in 2018, to discuss the latest book, ‘My  Mum Tracy Beaker’. Throughout this meeting, they made the voice of the Care Experienced community heard. After this, we were involved in the editing process of the sequel, which is undoubtedly a much more fair and accurate portrayal.

Late last year, we heard that they were making an TV adaptation of the book, ‘My Mum Tracy Beaker’ and were invited to consult on it with the writer Emma Reeves and the director John Mackay and producer, Spencer Campbell.

A number of Who Cares? Scotland members and Care Experienced people from across the UK met with Emma and gave our opinions on the failings and the positives of previous Tracy Beaker stories.

The adaptation of a book we find problematic, is always going to present challenge and difficult conversations but I’m under no illusion that during our time with Emma we left no stone unturned. It won’t ‘fix’ our understanding of Tracy Beaker or reform the public narrative around her character, at least not overnight.

Going forward, we now have a more positive relationship with the legacy of Tracy Beaker. We have consulted on the book and now the TV show. We’re in preliminary conversations about consulting on any new show or book in the future.

If you’d like to get involved in the work of the ‘Who We Are’ project or find out more about our work with Tracy Beaker, email kmurray@whocaresscotland.org