Anna Fowlie from the Scottish Social Services Council talks about what it means to be a Corporate Parent a year after SSSC was added to the list of Corporate Parents in 2015. 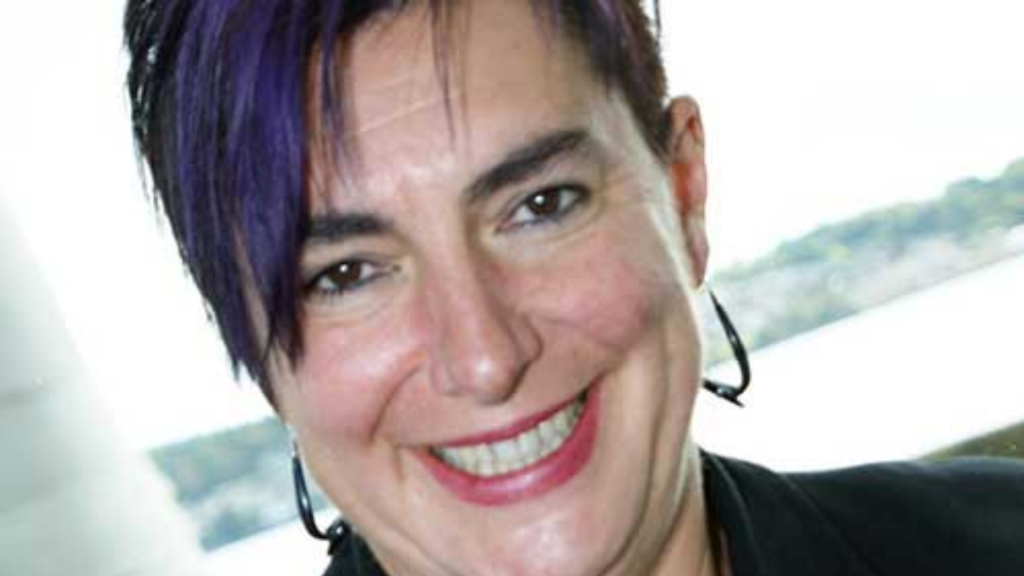 It has been exactly a year since the Scottish Social Services Council joined the family of corporate parents to Scotland’s Care Experienced young people. I’ve been thinking about what it means to us.

For people and organisations that work directly with Care Experienced children and young people, it’s quite clear what can be done to make their lives better. For organisations like the SSSC, it can feel a bit harder to work that out. We regulate people working in social services and their qualifications; we also lead for workforce development and planning for social services. So how does that impact on children and young people? What can we do as a Corporate Parent? By regulating social workers and residential care workers, we make sure they have the qualifications and training that they need to do the job well. We also have Codes of Practice that set out the standards and qualities children and young people can expect from their workers. If young people complain about a worker, we investigate it and can take action.

We also support the learning and development of those working directly with young people. We produce resources including e-learning and tools using gaming tech to help workers develop their skills. We always involve the people that workers will be supporting in developing our resources, including children and young people. And we’ve just started working with Who Cares? Scotland on a leadership programme for Care Experienced young people.

I’m really happy to be working in partnership with young people in this way. Back in 2009, when I first started at the SSSC, we worked with Who Cares? Scotland to produce some short films that explained what the SSSC could do for young people in care. We even enlisted the help of a robot called Cody to get that message across. He probably won’t be invited to our leadership residential.

Leadership is important to the SSSC and we know that leadership doesn’t only exist in people who have a job title or status. Care Experienced young people from across Scotland have shown us their leadership talents, from local campaigning to national influencing.

When the Children and Young People Act was still a Bill, making its way through the Scottish Parliament we saw their leadership in action. Care Experienced young people led the way in changing how MSPs and many others thought – they achieved cross-party consensus and brought the impact of the care system to life. That’s a rare and fabulous thing.

It’s why I’m determined that young people get the credit for those skills in a way that is useful when they are trying to get on in life. Whether they are applying for jobs or college and university courses, they should be talking confidently and clearly about the difference that they have made.

That’s my commitment on the one-year anniversary of the SSSC becoming a parent. I’ll celebrate young people’s success and make sure they know how important they are. I’m really looking forward to being part of the first leadership session at the end of the month