Former Director of Influencing, Claudia MacDonald reflects on WC?S's relationship with the Scottish Government in 2016. 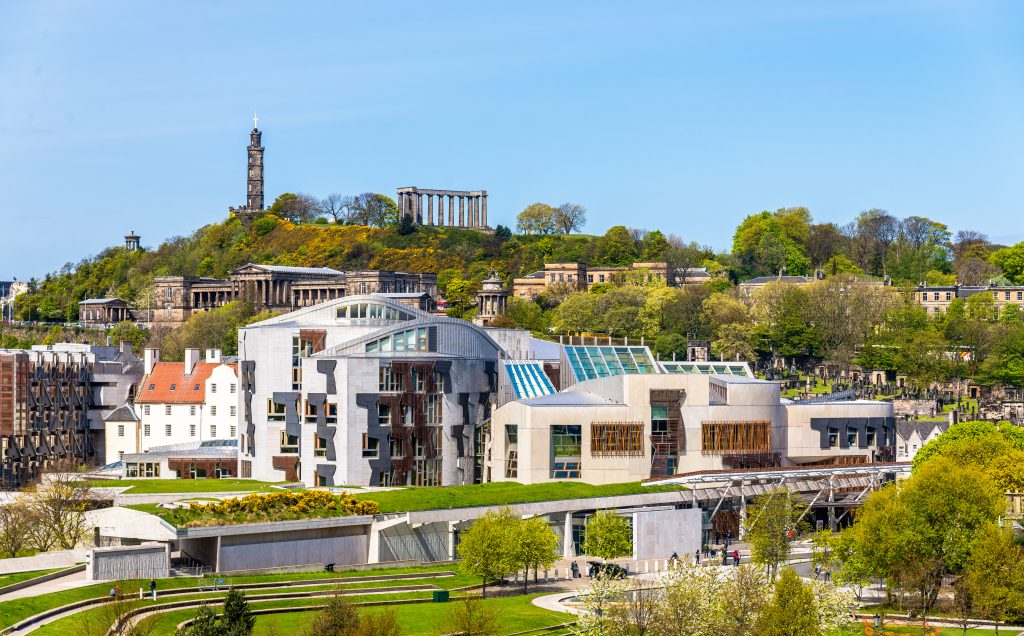 I was travelling back from Edinburgh this week at the same time as the final First Ministers Questions of this session was taking place in the Scottish Parliament. Each leader gave their own parting comments to their political friends and foes. Words of thanks were offered to those who weren’t going to campaign to return to their seat. Respect was paid to those who had been lost.

What I heard was a pride in what each speaker felt that their party had contributed to or delivered for Scotland’s citizens. That made me reflect on how that passion and pride has been utilised for the benefit of Care Experienced Scots.

I joined Who Cares? Scotland in the Summer of June 2012. A few months later, I was working with young people to prepare our response to the consultation on the Children and Young People (Scotland) Bill. I was also supporting young people’s contributions to inquiries that the Scottish Parliament’s Education and Culture Committee had undertaken. They wanted to understand why the educational attainment of those in care was lower than average and the decision making process that leads to someone going into care.

Young people wanted to talk about their lives, wanted people to understand what life in care was like. The idea of doing that for the first time in the Scottish Parliament, on the record, was something they were less keen on. So we arranged for the Education and Culture Committee of the Scottish Parliament to come to them.

Members visited our office in Glasgow to meet Care Experienced young people. Over that time they built up relationships and trust. That led to the young people sending an open letter to the Convener of the Committee – if it would make change happen, they were willing to talk about their experiences in public, on the record, at the Scottish Parliament. This approach was a first for that committee. And it was a first for Care Experienced people. It was not, however, to be the last for either of us.

Three and a half years later and it’s no over estimation to declare that this parliament considered, collaborated with and created space for conversations with Care Experienced young people in a way that has never been done before.

At Who Cares? Scotland, we ensure that when our members talk about their life on public record to influence decisions, their trust in us to help them do that is never broken or taken for granted. Everything that we do with our members starts with a relationship – whether we are supporting them to have their say at a Children’s Hearing, attend one of our events or speak publicly about their experiences. That’s why we beam with pride when they have achieved something they never thought possible and we hurt when something knocks them off their feet.

What our members and members of the last Scottish Parliament achieved together is well documented.

The achievement that underpins all of this, however, has been listening. We made care Experienced People feel listened to in a way Scotland has never done before.

I want to thank this parliament for their ability to listen and throw down a gauntlet to the next one to do even more.

The most ambitious legislation in a generation has come from Members of the Scottish Parliament who knew that doing the latter was the only way for change to happen.

It’s the only way we will continue to remove the stereotypes and prejudice that our members are facing every day. And it’s the only way that we will ever achieve equality for Care Experienced people. 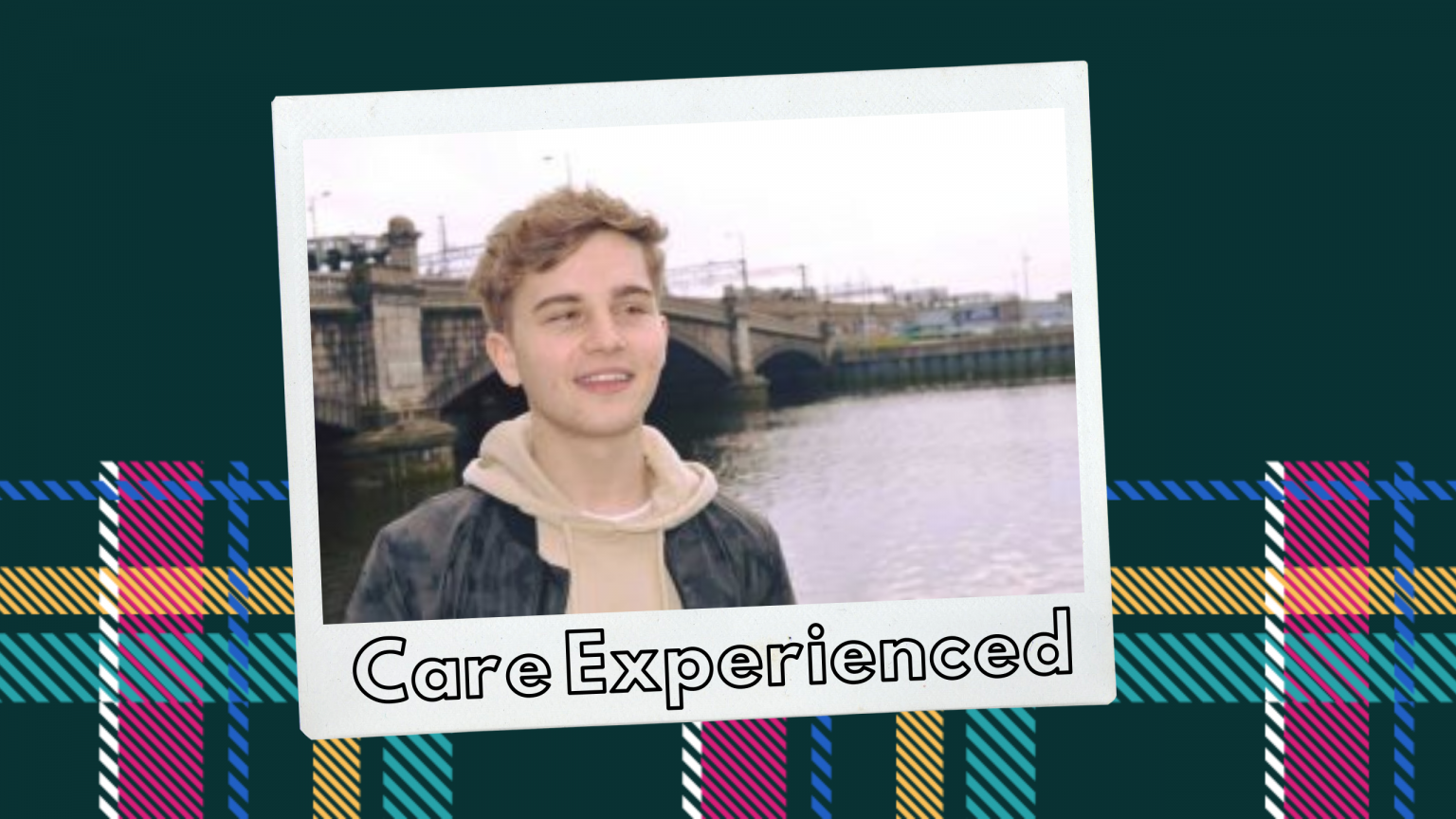