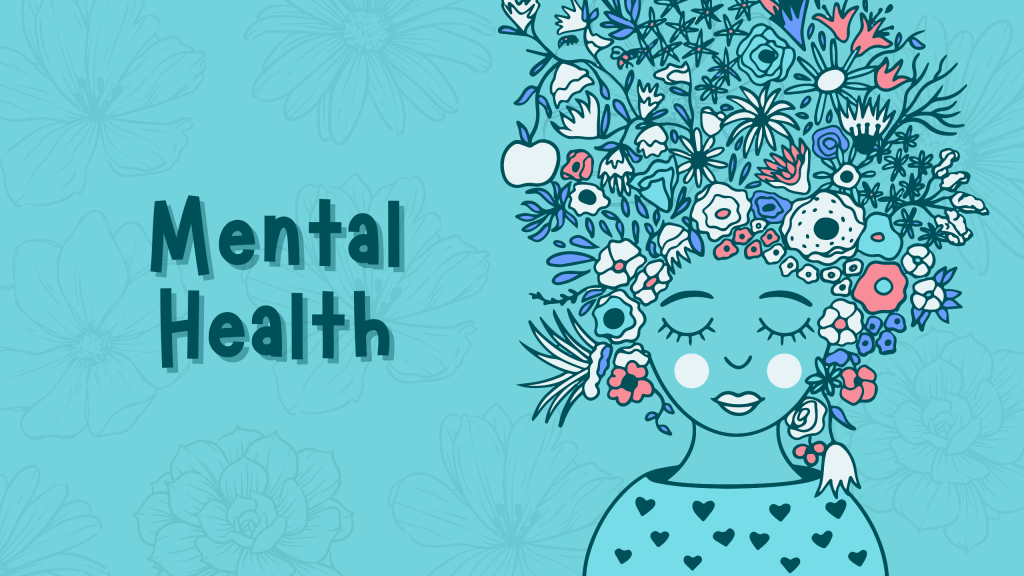 Whilst most Arbroath locals are enjoying the warm, summer weather, Who Cares? Scotland group ‘See What We See’ have spent the last few months bringing a year’s worth of hard work to conclusion. The group, which includes Natasha, Kym and Rhianne, have illustrated, written and produced an animated video showcasing the views of over 20+ Care Experienced people on mental health issues within care.

The video follows a fictional character, based on the lives of Care Experienced people, and the impact that various experiences have on their mental health. However, this character doesn’t just highlight the negative aspects, but also the positive areas where mental health could be improved and what specifically needs to be done. The final product will be presented to the Assistant Chief Exec of Angus Council, the Chief Head of CAMHS within Angus; The Service Leader of Resources; and scores of throughcare and aftercare managers.

We caught up with artist Natasha (21, Dundee) and video narrator Kym (23, Dundee) to learn more about their project!

Natasha and Kym have been keen to discuss mental health issues since the group launched over a year ago, but it hasn’t always been straight-forward due to the pandemic.

After many months of waiting, the group have finally been able come together in-person to finish the project.

The group’s table is covered with pens, pencils, and paper of all colours; some scribbled on, others cut into shapes. Ideas are left written in the margins of nearly every piece of paper. Surrounding these supplies is Natasha, the group’s resident artist.

“I’ve been drawing pretty much my whole life” she explains, “I find it a really good stress reliever. I like artistic forms to express myself – I find it calming. Sometimes I draw the way I feel, then I look back on it and it reminds me of how I felt at the time. But I keep everything I draw, as it’s a captured memory. I have loads of books of captured stuff, and I remember exactly how I felt when I drew it. I started with animals – I’ve always liked animals. When I did art in school, I liked doing still life, but not people, just objects! Sometimes I’ll just sit down and pick something to draw. I find it really calming because you have to concentrate.”

So why have the group chosen to discuss mental health? Kym, who narrates the video, describes their mission statement: “I want to raise awareness and change the care system to help other people who need the help now, not later.” Natasha also feels more needs to be done.

“it’s talked about, but I feel there’s still a huge stigma around it. Especially when you’re younger, people brush it off ‘Oh, you’re just a teenager. It’s just a phase.’ It really annoys me!”.

The group are currently readying themselves to present the video to multiple figures within Angus’s council.

“We’re inviting people who are pretty high up in the system. To make them realise the support that’s in place right now is not good enough. When I was in care I stayed with loads of kids [who] struggled with mental health problems and nobody helped them. I feel like every kid who’s in care should get the help that they deserve, whether it looks like they need it or not.”

The group take their own mental health seriously, too, and discussed what helps their wellbeing:

“The group has helped a lot, just being able to talk about anything and everything. It’s having people there, knowing that you’ve got people that, if you needed it, you know they’re going to be there” explains Kym.

Outside of the group, Natasha has been enjoying quality time with her adopted dog Luna: “I love taking her for walks! She’s so happy all the time. My sisters [helps] too, we’re always on the Playstation playing games – I love doing that.”

With this huge project nearly finished, what’s next for ‘See What We See’? The possibilities are endless, explains Natasha: “We’re not sure what the next group is going to be about. We’re going to see if we can get more people interested and see if they have a specific topic they want to do. Sometimes, [people are] passionate and about something and we want to help them!”